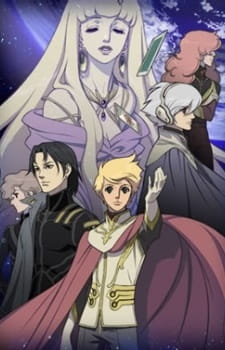 Plot Summary: In the future, humans are living on colonized planets and are controlled in every aspect of their life by a system of computers. Evolution has resulted in the birth of people with extraordinary powers. This new race is called Mu. Hated and feared by the humans, the Mu dream of a place to live in peace: Earth—a mystical far away planet—for humanity had to leave their home long ago as pollution and destruction increased and made it impossible to stay there any longer. Jomy is a boy excitedly awaiting his birthday, the day he will enter the world of adults. Yet he knows nothing about the unknown powers sleeping in him and the shared dream of returning to Earth one day.